← back to
K
Get fresh music recommendations delivered to your inbox every Friday. 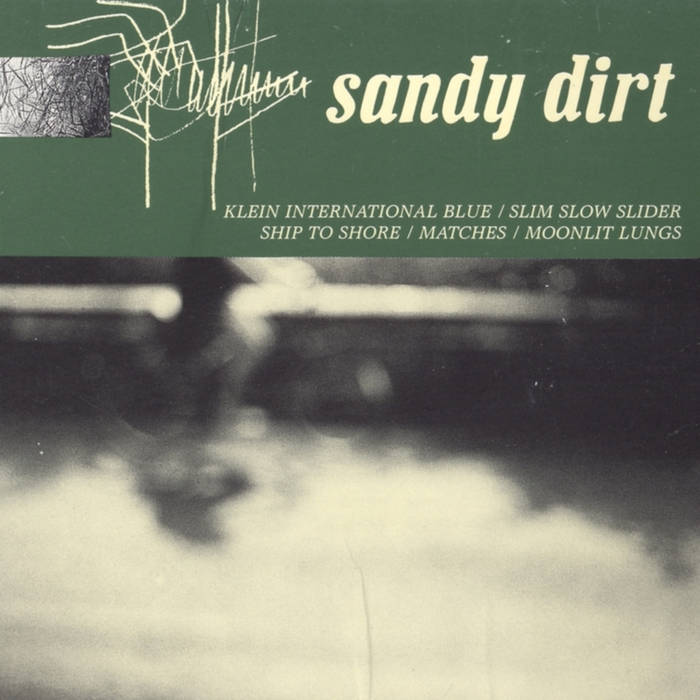 A collaboration between the Pastels and our Alan Larsen, Some Velvet Sidewalk calling themselves Sandy Dirt, a vehicle for excavating common ground in search of the new. The result is this five-song ep: an homage to the originator of flamethrower art, a bit of down-by-the-sea style romance, love letter lost in a toy store, an exploration of invisible connections across time-zones.

Bandcamp Daily  your guide to the world of Bandcamp